cinema, film, home alone, movies, psycho, scream, the house at the end of the street, zodiac

There’s a valid reason why the vast majority of us are petrified by dark basements. According to many horror or thriller films, some pretty alarming s**t goes down in them. Here’s 5 creepy basements in the movies.

Psycho (1960)
Holy mother of. The basement in the Bates household is not a place you’d like to hang out. Unless you’re into older women.

Scream (1996)
The garage/basement scene in Wes Craven’s teen slasher masterpiece isn’t one you’ll forget easily when you’re going to grab some more beers from the fridge. 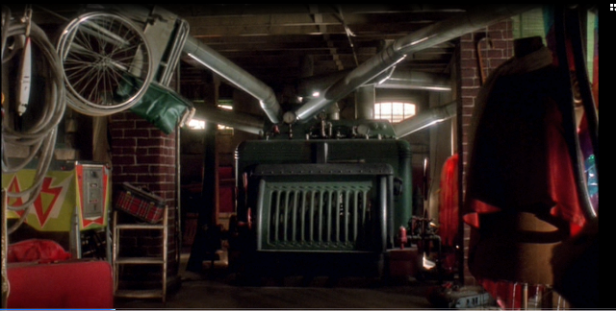 Home Alone (1990)
Alright. I know this isn’t the horror/thriller genre, but the basement in Home Alone is scary as hell. You know it.

Zodiac (2007)
I love this movie. And the basement moment really is creepy. It made the hairs on the back of my neck stand up.

What’s the creepiest basement in the movies?

14 thoughts on “5 creepy basements in the movies”