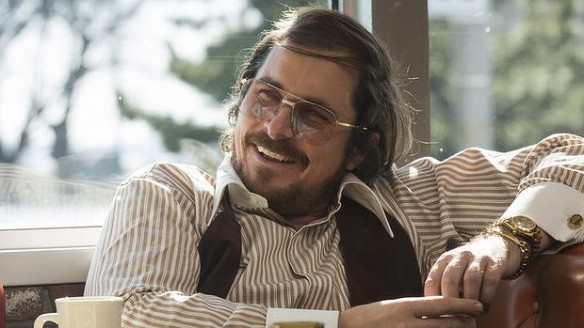 American Hustle (2013) – Irving Rosenfeld
I feel like Christian Bale’s hairpiece in this actually deserved an Oscar of it’s own, or some kind of recognition as a separate entity. Dumb and Dumber (1994) – Lloyd Christmas
Similar to the bowl cuts my Grandma used to give us.

Liar Liar (1997) – Receptionist lady who I don’t know the name of
“Did you do something to your hair?” This was got to be Uzo Aruba’s inspiration for Crazy Eyes in OITNB.

Taxi Driver (1976) – Travis Bickle
One of the coolest do’s in cinema history, if you ask me.

What’s your favourite hairstyle in the movies?

10 thoughts on “5 epic hairstyles in the movies”